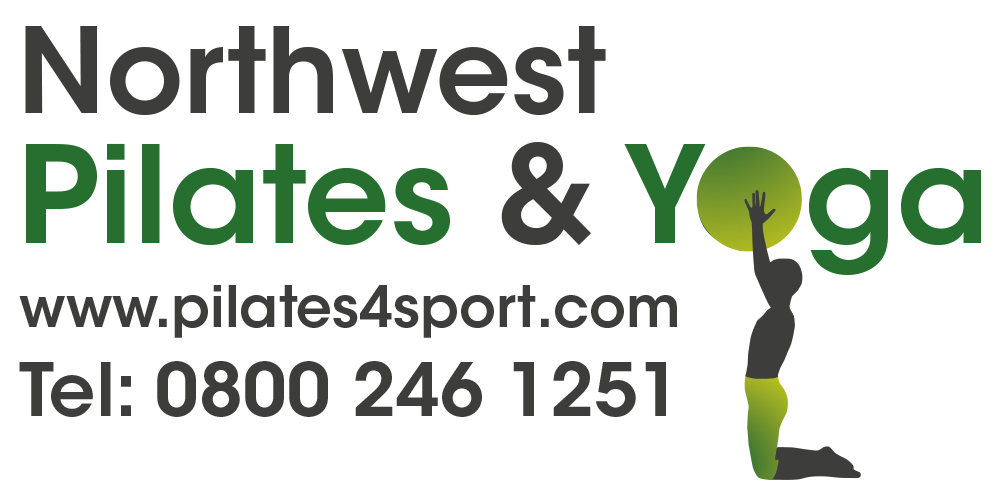 Over the summer, i went to see my client Ciaran Kellgren play Peter Pan at Royal Kensington Gardens, London. I spoke backstage with him to find out that Prince Charles, Camilla, Guy Richie and Sir Ian McKellen had been to watch it. Funnily enough Michael Jackson had booked a viewing as well, but did not live long enough to take up this experience. 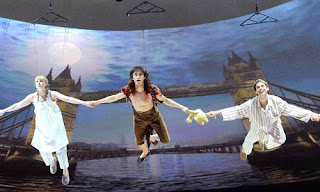 JM Barrie's foray into children's imagination has had many incarnations - from the original stage play to films, musicals, television and even various cartoons.But this new production is markedly different. For one thing, it is held in a huge tent of the type where agricultural shows are held, a mighty bullring-cum-theatre-in-the-round. And, technically, it works on all levels............The most stunning aspect of this is the massive 360-degree digital screen, projected in 3D, which is wrapped around the whole pavilion. It works magically when the Darling children, whose adventure all this is, fly over the rooftops of London on the way to Never Never Land. We swoop through Admiralty Arch, past Nelson's blind eye and eventually right up the Thames, lined with seagoing vessels of all types. It is an immensely thrilling ride.Ciaran Kellgren is a lively, occasionally petulant Peter Pan. On his aerial harness, he swoops around the theatre with considerable agility and he brings credence to the role of the eternal boy. ". Paul Callan Daily Express 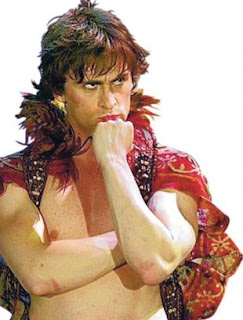 He is training at the North West Pilates Centre on Claughton Street in order to prevent injuries when he embarks on the run of shows of the £2.7 Million production of Peter Pan in May..." St Helens Star